Charles advises and represents entities and individuals in land use, real estate, construction, utility, and general commercial matters, though his practice emphasizes municipal clients and the diverse legal needs of of Alaska municipalities. He provides training to municipal officials and client staff in areas such as Alaska’s Open Meetings Act and testamentary disposition of ANCSA stock so clients can more effectively resolve routine matters without calling the attorneys. He joined the firm in 2013. Out of the office, Charles passes time in the Chugach and Alaska Ranges, plagued by mosquitoes in the summer and his wife’s poor depth perception in the winter. 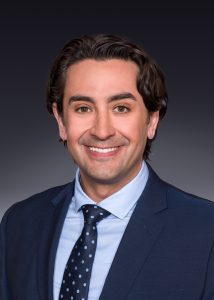