John Fechter joined the firm in an Of Counsel role in 2022.  He specializes in labor and employment law and has ten years of experience representing government entities in Alaska in their dealings with public sector unions.

John graduated from the University of Michigan in 2011, and moved to Alaska that year to clerk in the court system in Fairbanks where he was admitted to practice law.  He has lived in Juneau since 2013 and more recently worked in labor relations for the State of Alaska.  John has dealt with seemingly every type of human resources issue in government and has negotiated collective bargaining agreements, arbitrated, and resolved disputes for small bargaining units as well as some of the state’s largest public sector unions.  John continues to live in Juneau, and says he enjoys hiking, gardening, bicycling, and mushroom hunting, but does not mind when the constant Juneau rain makes those activities impossible.  He is looking forward to continuing to lend his experience to the firm. 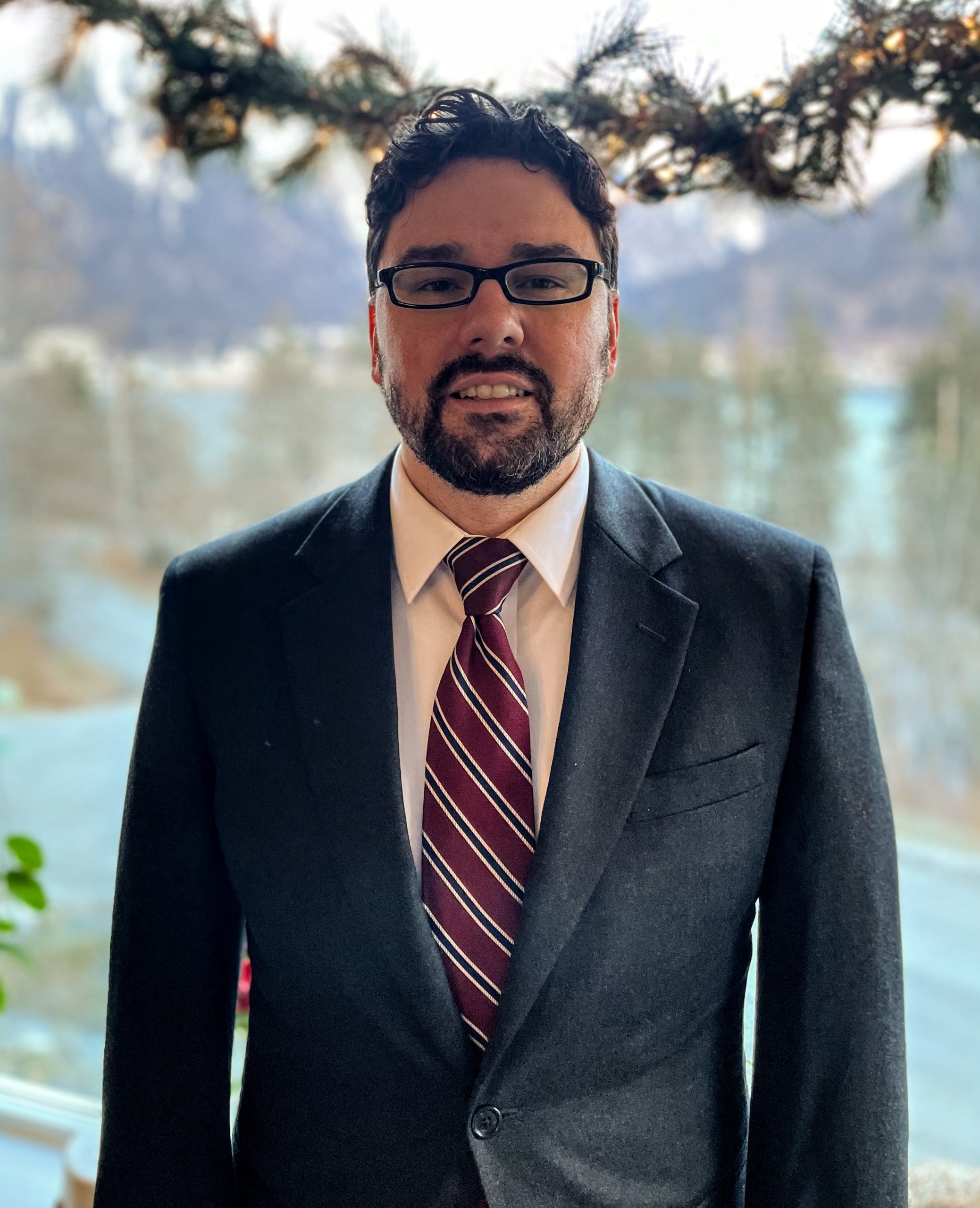